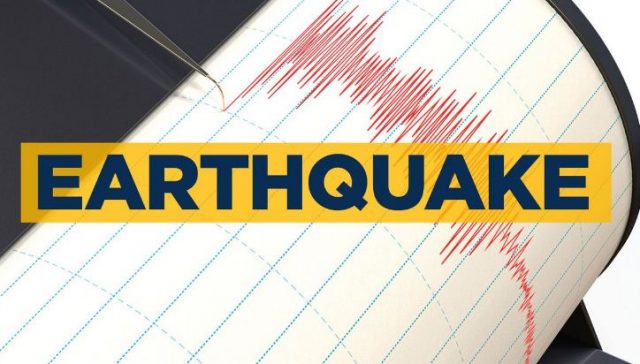 What is an earthquake?

Simply, earthquakes are the rumblings, shaking or rolling of the earth’s surface. It is usually what happens when two blocks of the earth suddenly slip past one another, or break apart from each other as a result of tension caused by prolonged energy build up.

Earthquakes come in many forms. It can be felt as a shock under your feet, or may be very powerful and destructive enough to flatten an entire city. They can happen anywhere, land or sea.

What causes an earthquake?

There are things called plates that run along the surface of the Earth. They are always moving about and pushing into each other. This is a very slow process, but they do like to bump into each other a bit. When they are moving around, sometimes they get squeezed or stretched. When this happens rocks form around the edges.

The rocks then move with humongous force and when this happens, we get an earthquake. what causes an earthquake When that force is big enough, the crust of the Earth literally breaks. When this break happens, that massive energy moves through the Earth. It’s almost like waves, but obviously a lot bigger. That is exactly what an earthquake is.

What is a fault?

A fault is an area of stress in the earth where broken rocks slide past each other, causing a crack in the Earth’s surface. There are the major types of faults: dip-slip normal, dip-slip reverse, strike-slip, and oblique-slip.

What are plate tectonics?

The theory of plate tectonics is a interesting story of continents drifting from place to place breaking apart, colliding, and grinding against each other. The plate tectonic theory is supported by a wide range of evidence that considers the earth’s crust and upper mantle to be composed of several large, thin, relatively rigid plates that move relative to one another. The plates are all moving in different directions and at different speeds. Sometimes the plates crash together, pull apart or sideswipe each other. When this happens, it commonly results in earthquakes.

What is a seismograph?

A seismograph is an instrument used for recording the intensity and duration of an earthquake.