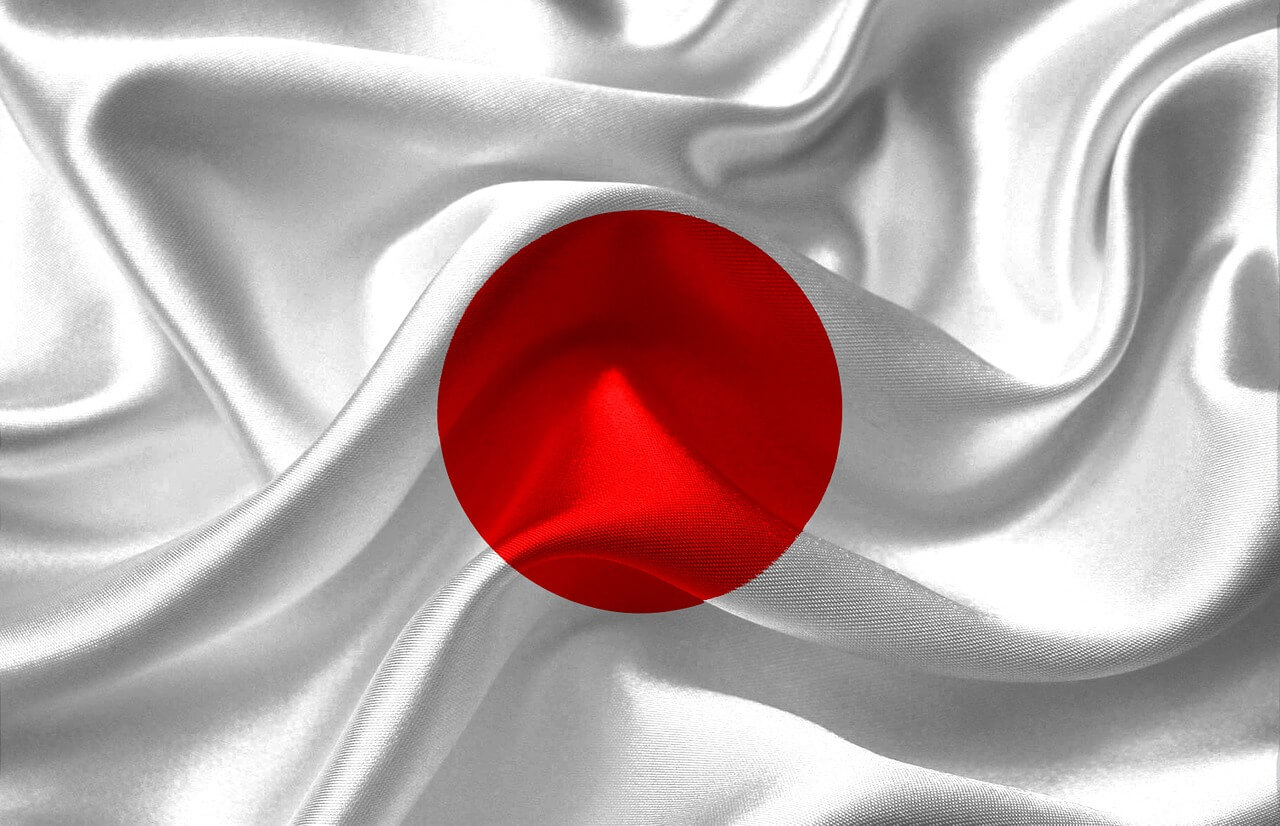 The country of Japan is located in the Pacific Ocean, east of North and South Korea, Russia, and China. Japan consists of 6,852 islands, which make up a total of 145,925 square miles including Japan’s water territory. Japan has been inhabited by humans since as far back as the Upper Paleolithic period. Chinese texts mention Japan beginning in the 1st century AD. Samurai, emperors and various forms of government ruled Japan until the 1800s when the U.S. suggested that Japan open itself up to the western world. As a result of the political and civil issues that rose due to western influence, Japan adopted the Meiji Constitution on November 29th, 1890 which established a centralized union under the Emperor. Several decades of war with various nations followed, and in 1947 Japan adopted their current constitution which includes liberal democratic politics.