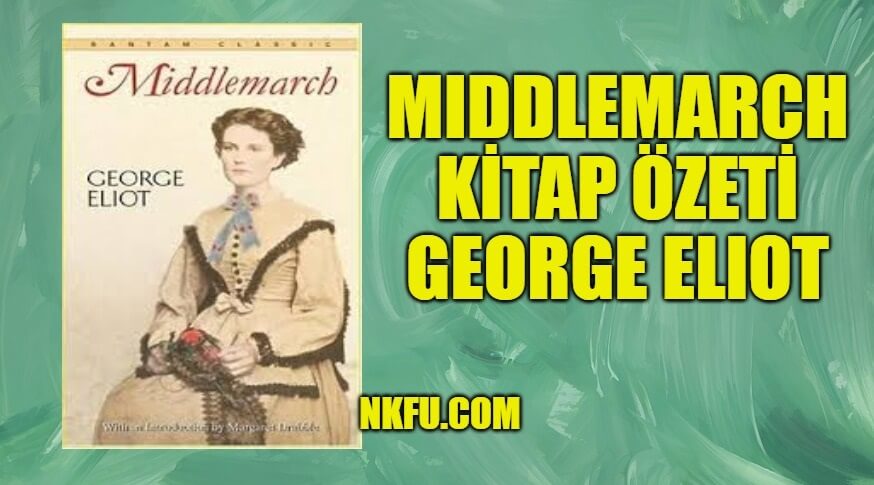 The novel “Middlemarch” by George Eliot tells the story of life in a small, rural English town in the early nineteenth century. Themes in the novel include the way that people react to change, women’s roles, marriage, and relationships. Although the pace of the novel is leisurely, many scandalous topics are covered including suspected murder, infidelity, secret pasts, gossip, politics, and family feuds. The developing relationships of four couples form the backbone of the novel as these young people learn to relate to each other and the world around them.

Dorothea, who is headstrong and wants to make positive changes in the world around her, is a main character in the novel. She marries Reverend Edward Casaubon, an elderly priest, only to learn he is not the scholar that she had idolized before their marriage. Casaubon is displeased with Dorothea as he believes that she is not only critical of him. But she is believing damaging information about him from his cousin, Will Ladislaw. Casaubon’s jealousy is so strong for Ladislaw that before he dies. He writes a codicil to his will stating that if Dorothea marries Ladislaw, she will lose Casaubon’s inheritance.

Meanwhile, the pretty Rosamond Vincy has set her sights on Teritus Lydgate, the new doctor in town.

Like Dorothea, Lydgate is not interested in getting rich. He wants to treat and heal the poor of the town. His fiancée, however, is accustomed to a different way of life. Lydgate soon finds himself deeply in debt. He borrows money from the rich Bulstrode, but the circumstances under which the money is loaned make it look like a bribe to the rest of the people in the town. Relations between Rosamond and Lydgate are also rocky, but Dorothea steps in and tries to help the couple relate to one another by drawing on the experience of her own bad marriage.

Also featured in this story are Mary Garth and Fred Vincy.

Also featured in this story are Mary Garth and Fred Vincy. Mary and Fred have been in love with one another since they were little children. Although Mary knows that there is no one for her. But Fred, she waits for him to grow up into the man whom she wants to marry. She waits patiently as he fights his way through a bad debt that he cannot repay, loss of an inheritance that he thought was a certainty, and his struggle to come to terms with his life and find a job that suits him.

With a little help from Mary’s father, Fred becomes his apprentice, tending the Tipton Grange and Freshitt estates. With some finagling, Caleb Garth arranges for Fred to live at Stone Court, the property that Fred thought he would inherit one day. Fred farms and tends that property and, eventually, buys it for himself. It is at this point that Mary agrees to marry Fred.

The romance between Dorothea and Will Ladislaw is followed closely throughout the novel. Though Will does not care for Dorothea when he first meets her, he soon grows to admire her. While she had always enjoyed Will’s friendship, it is after Dorothea learns that Casaubon attempted to forbid her from marrying Will after his death that she is drawn to Will even more. Though both of these young people try to hold their feelings for one another in check, they surprise the community by announcing their plans to marry. Dorothea has decided that a chance at love is more valuable than riches.