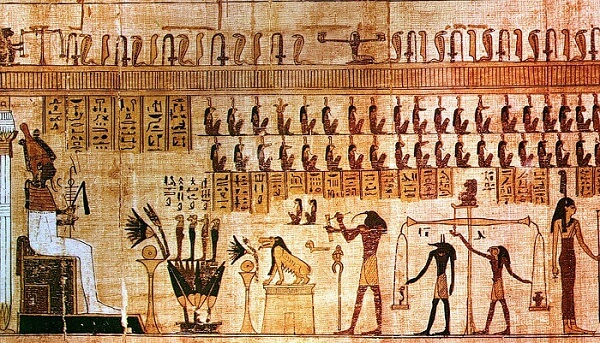 The country of Egypt is officially called the Arab Republic of Egypt. Most of Egypt is located in the Nile Valley of North east Africa, with its Sinai Peninsula reaching into Asia. Because Egypt spans into Africa and Asia it is a transcontinental country. Egypt is bordered by the Mediterranean Sea, the Gaza Strip, Libya, Israel, the Sudan and the Red Sea. Egypt’s history dates back to the 10th millennium BC when its region was inhabited by hunter-gatherers. In 8000 BC the Sahara Desert formed and Egypt’s people moved toward the Nile River. In about 6000 BC agriculture was developed, and in 3150 BC a unified kingdom was established. Dynasties then became the ruling power, a form of government which lasted for 3000 years. In 1953 the Republic was declared. Political unrest and military issues still plague the region.