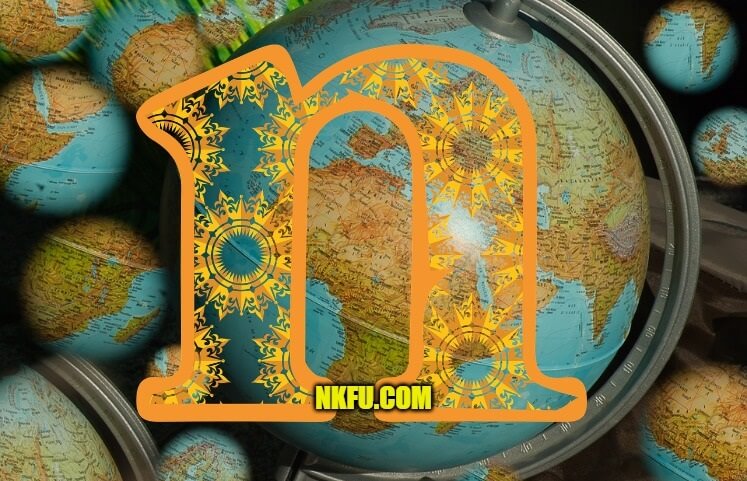 Nicaragua is a country located in Central America, located between Costa Rica and Honduras, and bordered by the North Pacific Ocean and the Caribbean Sea. It is the largest country on the isthmus of Central America. When the Spanish arrived in the 1500s, they were met by indigenous tribes, the largest of which whose chief was named ‘Nicarao’. This led to the word Nicaragua being used as the name of the country by the Spanish. Nicaragua gained its independence in 1838 when it was declared an independent republic. The population of Nicaragua today is more than 6 million people, living in an area of 50,193 square miles of land.