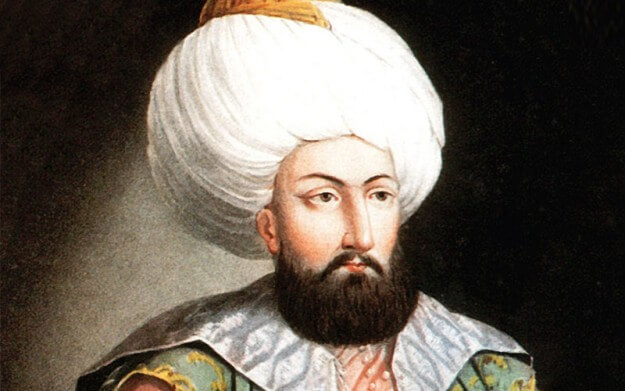 Ottoman power expanded only slightly during the eight years of Mehmed’s rule. A truce with the Karamanoğlu was arranged in 1414, stabilizing conditions in Anatolia. But the campaigns in Walachia (1416) and Transylvania (1419) had no lasting importance.

A dervish revolt in İzmir led by a certain Şeyh (Sheikh) Bedreddin in 1419 was soon suppressed; it deserves mention as the first of many similar popular revolts that were to disturb Anatolia for the next two centuries.

When Mehmed died in 1421 the empire had more or less been restored to what it was before Timur’s invasion, but it is wrong to describe him as its second founder, as the older historians frequently did. The fact is that at no time had either Asia or Europe lost continuity of Ottoman rule, nor did there emerge any power of equal strength to challenge this rule or to take advantage of the civil wars for its own benefit. Mehmed merely overcame the centrifugal pull to which all such adventitiously constructed states are subject; that he did it within the context of a civil war in no way heightens his achievement. 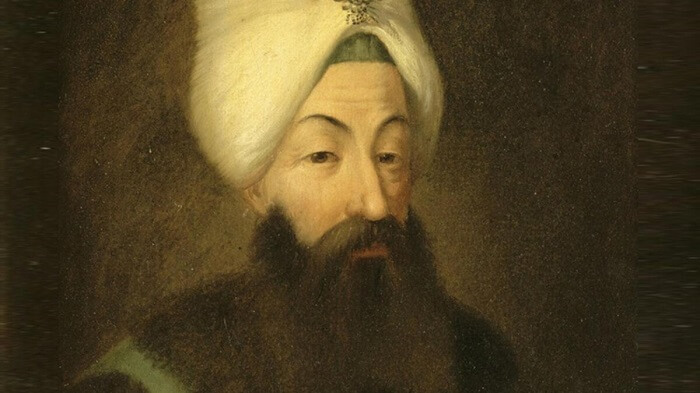 When Abdulhamid acceded to the throne, Turkey was involved in a war with Russia that had begun in 1768. During the first year of his reign, Turkey suffered two devastating defeats by Russian troops and was forced to agree to the humiliating Treaty of Kuchuk Kainarji, by which Russia acquired large areas of land from Turkey and gained navigational rights on the Black Sea and through the Straits to the Mediterranean. Another important provision of the treaty set up the Crimea as an independent state.

Turkey was further humiliated in 1775, when Austria, taking advantage of Turkey’s weakness, seized the province of Bukovina, and Persia invaded Kurdistan, touching off another war. Ottoman forces sent to Baghdad were badly defeated, and Basra fell to the Persians in 1776.

Another war with Russia began in 1787, when Empress Catherine II of Russia annexed the Crimea and planned to set up an independent government in Greece, then part of the Ottoman empire. Abdulhamid died on April 7, 1789, after receiving news of a severe defeat of his forces by the Russians. 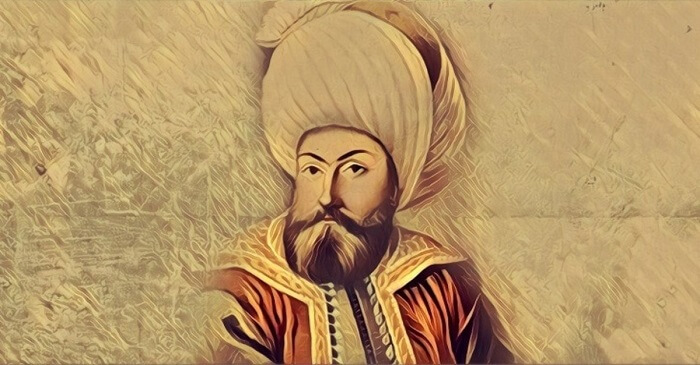 The chronology of Osman’s career lacks certainty at every point, but the generally accepted tradition fixes his birth in 1258 at Söğüt (northwest of Eskişehir). His father Ertoğrul was the leader of a band of frontier warriors.

On the latter’s death, he became chieftain of the band and by the turn of the century he held the region including the cities of Bilecik, Inegöl, Yarhisar, and Yenişehir, the last of which became his center of operations against İznik and Bursa. The intent was to isolate both these important Greek cities from assistance from Constantinople. In 1314 Bursa was placed under siege. It finally capitulated in 1326, the year of Osman’s death, and the city became the first capital of the infant empire.

By this time Ottoman possessions extended as far east as Bolu, to Kandıra near the Black Sea in the north, and to İnegöl in the south; but the direction of political opportunity clearly lay to the west.