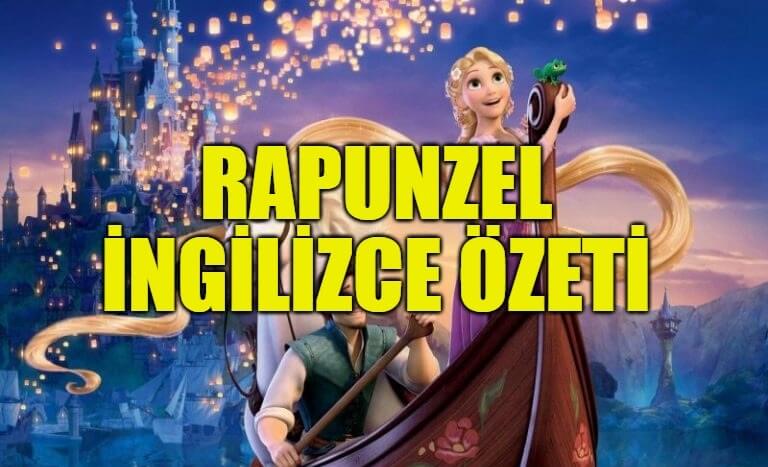 ‘Rapunzel’ is a fairy tell report by the Brothers Grimm about a long-haired girl whose hair provides a means to escape her captor. Discover the history of the story and follow along with a summary of the key events of the plot.

A pregnant woman sends her husband to a witch’s garden to pick up some rapunzel since she’s craving it, and tells him she’ll die without it. The witch catches the husband stealing from her garden, and tells him he can take some (since he loves his wife so much,) but she gets the baby when it’s born. The husband agrees, brings it back to his wife.

The baby is born, the witch takes the girl, raises her and has her hair grow very long. When the girl is old enough, the witch locks her in a tower with no exit, and only a window. The only way to get in is by having the girl, Rapunzel, throw down her hair so that the witch can climb it.

One day, a prince comes by and sees the witch climbing the hair into the tower, and after the witch leaves, he calls out, “Rapunzel, Rapunzel, let down your hair.” She lowers her hair, he climbs up, they have an epic love story — until the witch finds out; however, this is after the prince got the girl pregnant.

The witch cuts off the girl’s hair, and sends her into the wild and then ties the hair up, waits for the prince, and when he’s climbing up (thinking it’s his lover), she drops the hair — and the prince. The prince is blinded in the fall, and roams the land in search of Rapunzel.

Eventually, he finds her, and she cries into his eyes. The tears cure him of his blindness. They have twins, and return to his kingdom to live happily ever after.