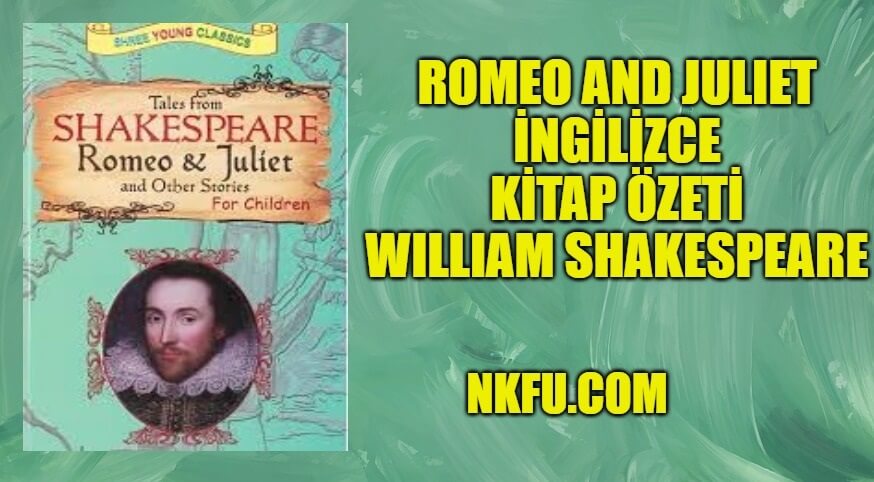 The play begins with a large fight between the Capulets and the Montagues, two prestigious families in Verona, Italy. These families have been fighting for quite some time, and the Prince declares that their next public brawl will be punished by death. When the fight is over, Romeo’s cousin Benvolio tries to cheer him of his melancholy. Romeo reveals that he is in love with a woman named Rosaline, but she has chosen to live a life of chastity. Romeo and Benvolio are accidentally invited to their enemy’s party; Benvolio convinces Romeo to go.

At the party, Romeo locks eyes with a young woman named Juliet. They instantly fall in love, but they do not realize that their families are mortal enemies. When they realize each other’s identities, they are devastated, but they cannot help the way that they feel. Romeo sneaks into Juliet’s yard after the party and proclaims his love for her. She returns his sentiments and the two decide to marry. The next day, Romeo and Juliet are married by Friar Lawrence; an event witnessed by Juliet’s Nurse and Romeo’s loyal servant, Balthasar. They plan to meet in Juliet’s chambers that night.

Romeo visits his best friend Mercutio and his cousin Benvolio but his good mood is curtailed. Juliet’s cousin, Tybalt, starts a verbal quarrel with Romeo, which soon turns into a duel with Mercutio. Romeo tries to stop the fight but it is too late: Tybalt kills Mercutio. Romeo, enraged, retaliates by killing Tybalt. Once Romeo realizes the consequences of his actions, he hides at Friar Lawrence’s cell.

Friar Lawrence informs Romeo that he has been banished from Verona and will be killed if he stays.

The Friar suggests Romeo spend the night with Juliet, then leave for Mantua in the morning. He tells Romeo that he will attempt to settle the Capulet and Montague dispute so Romeo can later return to a united family. Romeo takes his advice, spending one night with Juliet before fleeing Verona.

Juliet’s mother, completely unaware of her daughter’s secret marriage to Romeo, informs Juliet that she will marry a man named Paris in a few days. Juliet, outraged, refuses to comply. Her parents tell her that she must marry Paris and the Nurse agrees with them. Juliet asks Friar Lawrence for advice, insisting she would rather die than marry Paris. Fr. Lawrence gives Juliet a potion which will make her appear dead and tells her to take it the night before the wedding. He promises to send word to Romeo – intending the two lovers be reunited in the Capulet vault.

Juliet drinks the potion and everybody assumes that she is dead — including Balthasar, who immediately tells Romeo. Friar Lawrence’s letter fails to reach Romeo, so he assumes that his wife is dead. He rushes to Juliet’s tomb and, in deep grief, drinks a vial of poison. Moments later, Juliet wakes to find Romeo dead and kills herself due to grief. Once the families discover what happened, they finally end their bitter feud. Thus the youngsters’ deaths bring the families together. Romeo And Juliet is a true tragedy in the literary sense because the families gather sufficient self-knowledge to correct their behaviour but not until it is too late to save the situation. 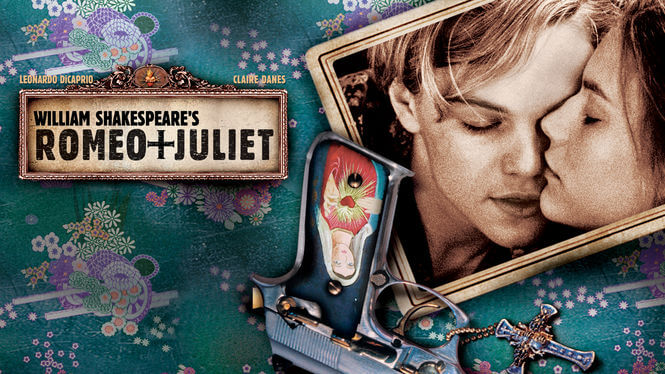 Romeo is the teenage son of the Montague family, who are busy feuding with the Capulets. In the beginning, Romeo is brooding over his unrequited love for Rosaline. When he sees Juliet at a party, Romeo instantly falls in love with her instead. They impulsively decide to marry the next day. Romeo initially refuses to fight Juliet’s cousin Tybalt; but when Tybalt kills Mercutio, Romeo avenges his friend’s death and kills him. He is banished as a result. Later, believing Juliet to be dead, he kills the mourning Paris, drinks poison and dies.

Juliet Capulet, on the cusp of 14 years old, falls in love with Romeo, the son of her family’s enemy. She subsequently proposes marriage. With the help of Nurse, her guardian, they are secretly married. However, in the wake of Tybalt’s death (and ignorant of her marriage to Romeo) Lord Capulet arranges for Juliet to marry Count Paris the next day. Cut off from all support except for that of Friar Laurence, she takes a sleeping draught to fake her own death, hoping to reunite with Romeo. When she wakes to find him dead beside her, she stabs herself.

Friar Laurence is a Franciscan friar and a mentor to Romeo and Juliet. He secretly marries them, hoping to broker peace between the two families. The Friar later arranges for a banished Romeo to spend the night with Juliet before he leaves. He prepares a potion for Juliet in order to fake her death, avoid marriage to Paris, and reunite with Romeo, but his warning message to Romeo never reaches him. When Juliet finds Romeo dead, the Friar fruitlessly tries to convince her to leave the tomb. He is initially suspected of her murder but soon freed.