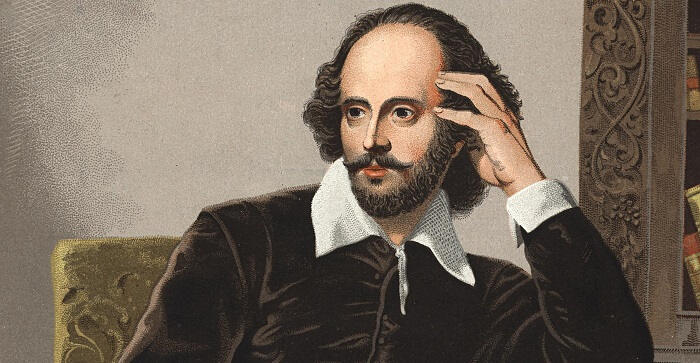 William Shakespeare was born in Stratford-upon-Avon, England on April 23, 1564. He most likely attended King Edward VI Grammar School in Stratford, where he learned Latin grammar and literature. In 1582, he married 26 year-old Anne Hathaway at the age of 18. In 1583, William’s first child, Susanna was born. In 1585, he had twins, Hamlet and Judith. Between 1589 and 1590, William is believed to have written his first play, Henry VIII. The next year, he completed the second part of the play.

By 1592, William had begun a career as a playwright in London. Two years later, he was an actor and part-owner of a playwright company, Lord Chamberlain’s Men. The company was successful and was adopted by King James I. It was then renamed The King’s Men. By this time, William was well-known throughout the London theater world. In 1594, historians believe he wrote The Taming of the Shrew, a famous comedy in which a character named Petruchio wins a bet for having the most “obedient” wife. The next year, in 1595, William wrote some of his most famous stories including A Midsummer’s Night Dream and Romeo and Juliet.

A Midsummer’s Night Dream is a romantic comedy about four lovers and a group of amateur actors, and their interaction with fairies who live in a moonlit forest. Historians believe it was written for a royal wedding. Romeo and Juliet is arguably the most famous love story and tragedy of all time. In 1596, William wrote The Merchant of Venice, a famous comedy in which a Jewish merchant demands “a pound of flesh” when the lead character, Antonio, defaults on a loan. 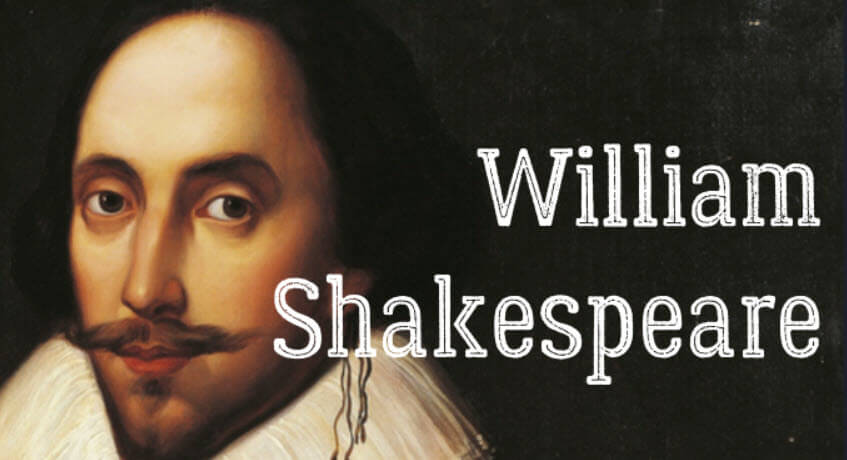 After writing Julius Caesar in 1599, Shakespeare is thought to have written Hamlet, historically thought of as his greatest masterpiece. To this day Hamlet is probably his most quoted and reproduced tragedy. It is also Shakespeare’s longest play. The plot of the story involves Prince Hamlet, and his attempts to seek revenge on his Uncle Claudius for poisoning his father, King of Denmark, and ascending to the throne.

After Hamlet, Shakespeare wrote several other timeless classics such as Macbeth, Othello, and The Tempest. Many of his plays were performed by his production company at royal courts and at prestigious theaters. Shakespeare died in 1616 at the age of 52.

Today, William Shakespeare is widely regarded as the greatest writer in the history of English language. He is considered one of the few playwrights to have succeeded in writing both comedies and tragedies. He is credited for revolutionizing theater. Before Shakespeare, plays and performances almost always depicted the main character choosing a life of virtue over the temptation of evil. In contrast, the works of Shakespeare were less centered on morality and more concerned with provoking raw emotion and exploring the very meaning of what it meant to be human. Although his plays were not published until after his death, they have now been translated into every major world language, and have been performed continuously in community theaters, high school auditoriums, and major performing venues. Hundreds of “Shakespeare Festivals” exist across the world.