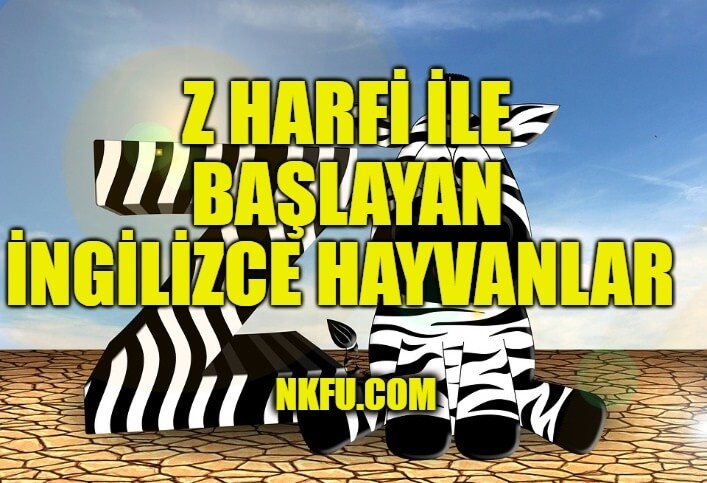 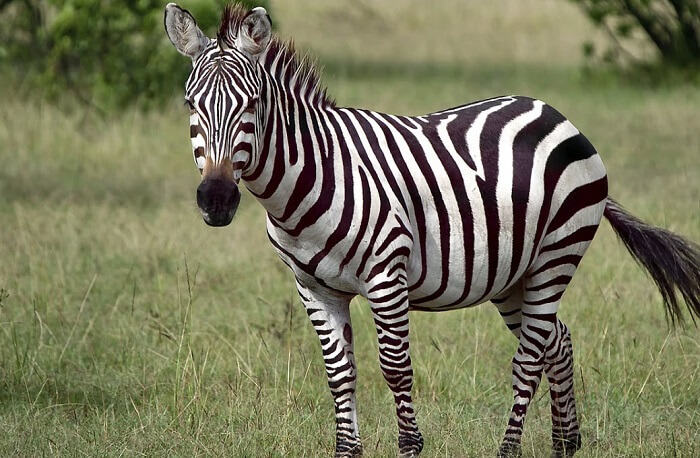 Each zebra has its own unique pattern of distinctive stripes, just as humans have their own unique pattern of fingerprints. Zebras stick together in herds. Within a herd, zebras tend to stay together in smaller family groups. Families are generally made up of a male, several females, and their young. As a zebra grazes, it uses its sharper front teeth to bite the grass, and then uses its duller back teeth to crush and grind. A zebra’s teeth keep growing for its entire life, because constant grazing and chewing wears them down. DEVAMI 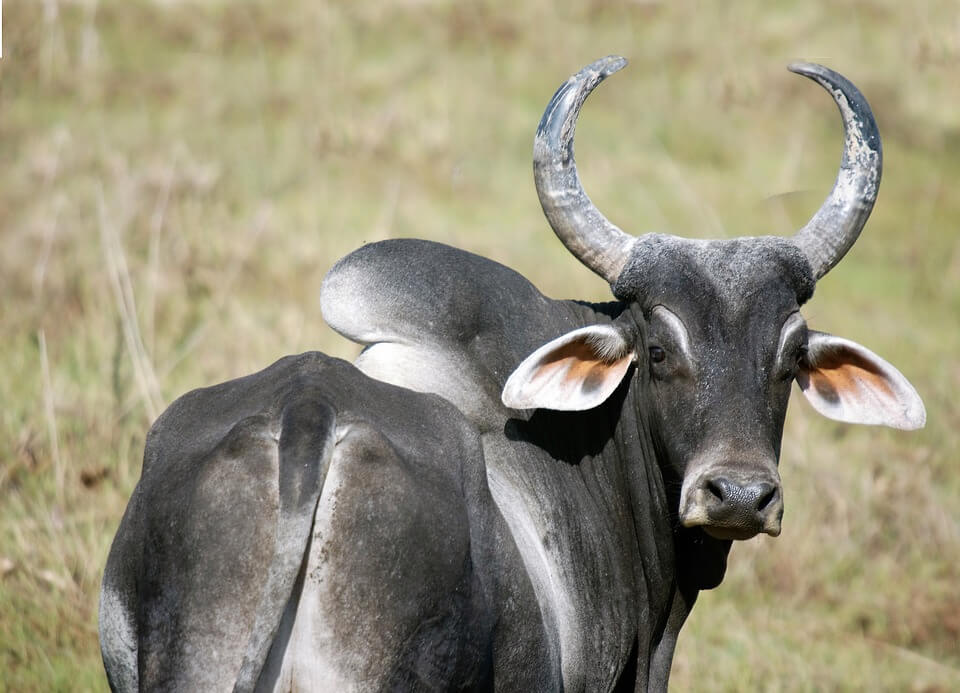 The zebu is a species of cattle that is native to the jungles of South Asia and the Zebu is the only cattle species that can easily adapt to life in the hot tropics. The zebu is also known as the humped cattle as the zebu has a very distinctive hump on its upper back, located behind the head and neck of the zebu. Today the zebu can also be found in Africa, as the zebu was transported there from Asia many years ago. There are thought to be around 75 different species of zebu, with roughly half the zebu species found in Africa and the other half of the zebu species found in South Asia. The zebu has also been taken to South America from Africa, where zebu populations are continuously growing.