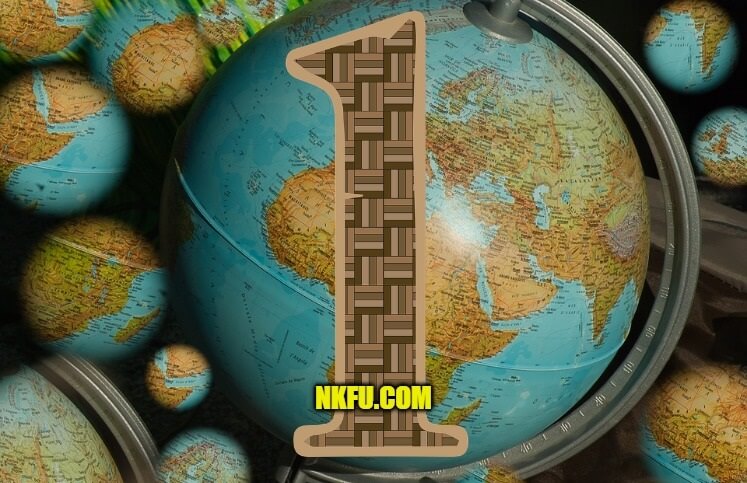 Liechtenstein is a small, landlocked country in Central Europe, bordered by Switzerland, and Austria. Liechtenstein is believed to have been inhabited since 5300 BC. It is a small country at only 62 square miles, with a population of approximately 37,340 (2014). Liechtenstein was established in 1719 but was occupied by the Russian and French during the Napoleonic Wars. In 1806 it became a sovereign nation. In 1815 it joined the German Confederation but in 1866 the country became independent. It held close ties with Austria but due to the economy problems of WWI the country tied itself to Switzerland monetarily. Liechtenstein was neutral in WWII. The taxes have been very low in the country since WWII and it has experienced excellent economic growth as a result.