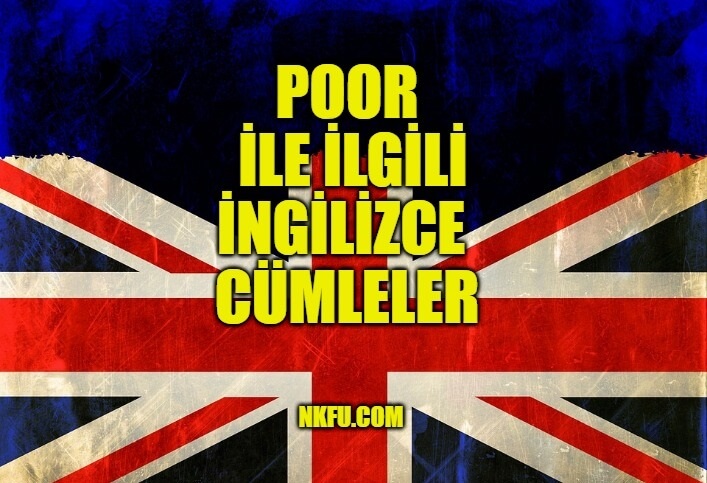 Never look down on a man merely because he is poor.