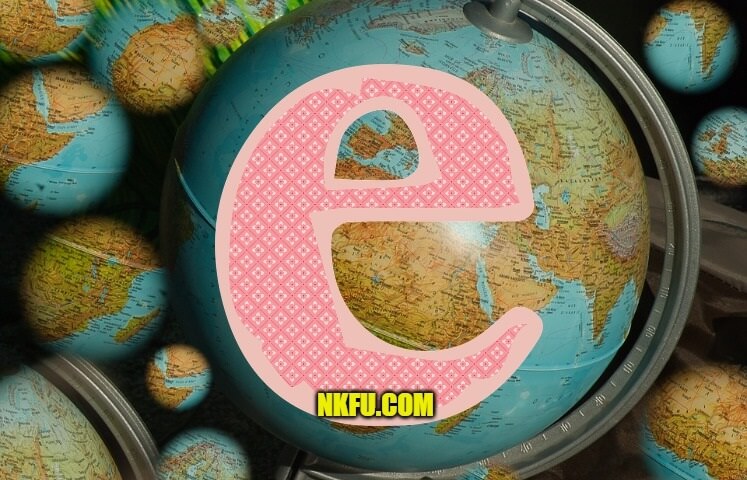 Estonia is a country in Northern Europe bordered by Latvia, Russia, Lake Peipus, the Baltic Sea, and the Gulf of Finland. Its official name is the Republic of Estonia and it includes the mainland and 2,222 islands and islets. It is believed that human settlement began between 11,000 and 13,000 years ago in Estonia after the last ice age’s ice had melted. The oldest settlement was the Pulli settlement, followed by hunting and fishing communities near Kunda. Farming began in the early Iron Age, and Estonian Vikings became a dominant power in the Mid-Iron Age. Denmark claimed Estonia in the1200s, and a few centuries later the Swedish empire gained control. It wasn’t until 1918 that Estonia gained its independence. In 1940 the USSR took control of Estonia and it wasn’t until 1994 that the Russian Army left Estonia, three years after recognizing Estonia’s independence.