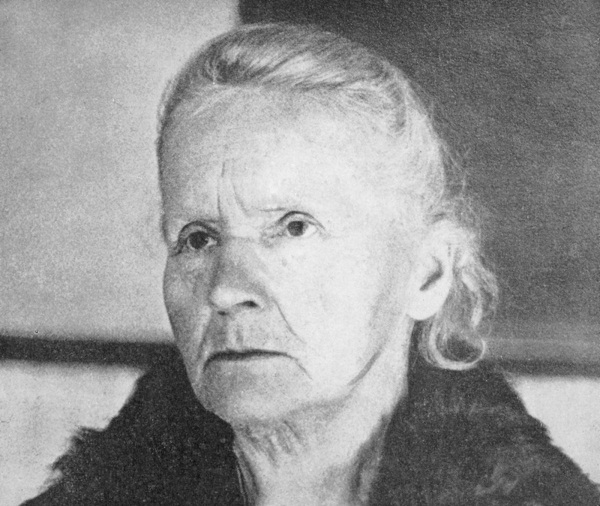 Marie Curie was a famous Polish chemist. Marie and her husband Pierre Curie were early researchers in radioactivity. She received her first Nobel Prize in 1903 for physics, together with Pierre and Henri Bequerell, for research in the area of radioactivity. In 1911, she was given a second Nobel Prize in Chemistry for her work in discovering radium and polonium.

Marie Curie was born in Poland in 1867 and was the daughter of a secondary school teacher. She learned to read when she was only four years old and was fascinated by the scientific instruments her father kept at their home. She later took work as a teacher and also created a free university where she would accept other females as students since institutes of higher learning in Poland did not enroll women at the time.

In 1891, Marie went to Paris and joined Sorbonne University to study physics and mathematics where she met Pierre Curie. They got married him in 1895. Pierre Curie was the professor of the school of physics and chemistry.

Both Marie and Pierre worked together investigating radioactivity, based on the work conducted by the French Physicist Henry Becquerell and German Physicist Roentgen. In 1898 the Curie’s discovered the elements polonium and radium. They received the Nobel Prize for Physics in the year 1903 along with Henry Bequerel.
Pierre Curie died in the year 1906, after which Marie took over the job Pierre was doing, making her the first lady to teach in Sorbonne. She was devoted to continue the work she and Pierre Curie started together. In 1911, Marie received her second Nobel Prize, this time in chemistry for her discovery and isolation of radium and its compounds. Marie Curie also proved that radium can successfully cure certain illnesses. Even today, it plays an important role in the treatment of cancer. She is noted for being the person who introduced the use of X-ray technology and radium in medicine. Marie Curie was the first person to hold two Nobel Prizes in the sciences; Physics and chemistry.

During WWI (World War 1), Marie Curie drove ambulances equipped with X-ray equipment to help victims. The International Red Cross made Marie Curie the head of its radiology services, where she and her co-workers would conduct classes for doctors and medical orderlies on how to utilize the new technique. Due to continued exposure to hazardous radioactive elements, Marie became ill and died on July 4th, 1934. She is recognized as one of the greatest researchers as well as an outstanding female scientist.