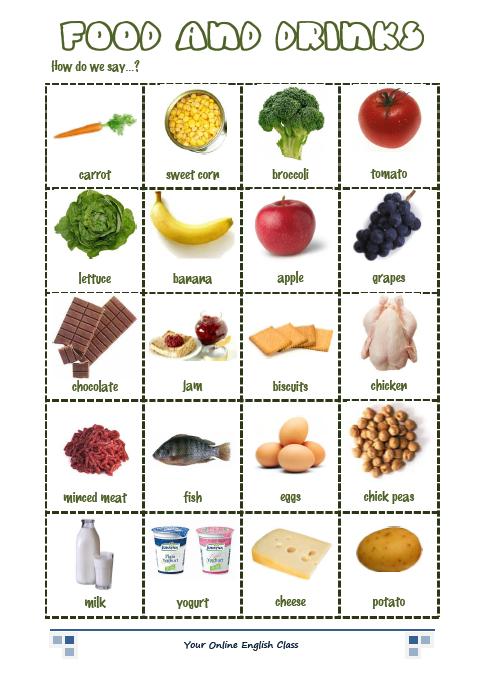 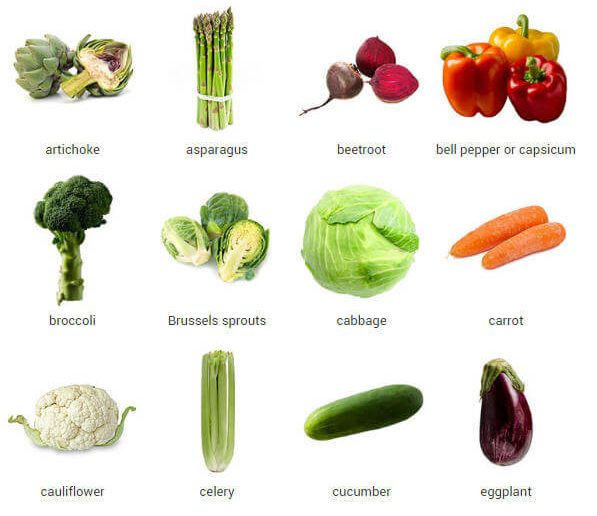 Green vegetables or greens include leaf vegetables like spinach and cabbage as well as certain legumes like peas and string beans. Many vegetables have seeds inside, and the best-known of these include pumpkin, squash, eggplant and the many kinds of pepper like the green pepper, chilli pepper and the bell pepper or capsicum. Salad vegetables such as lettuce and cucumber are eaten raw while other vegetables, including cauliflower, mushrooms and stem vegetables like asparagus and celery, can be eaten either raw or cooked. 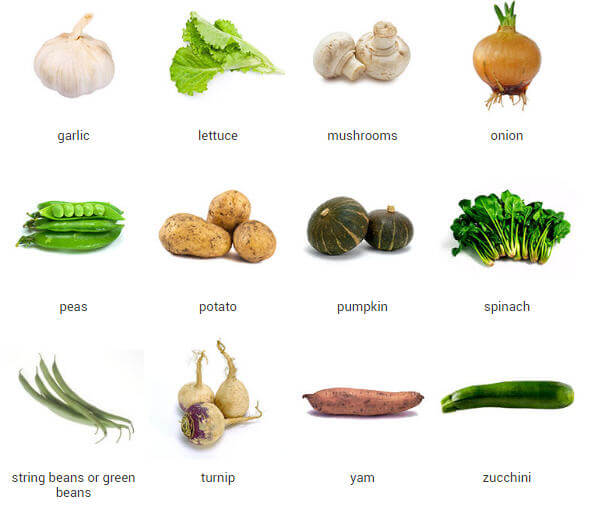 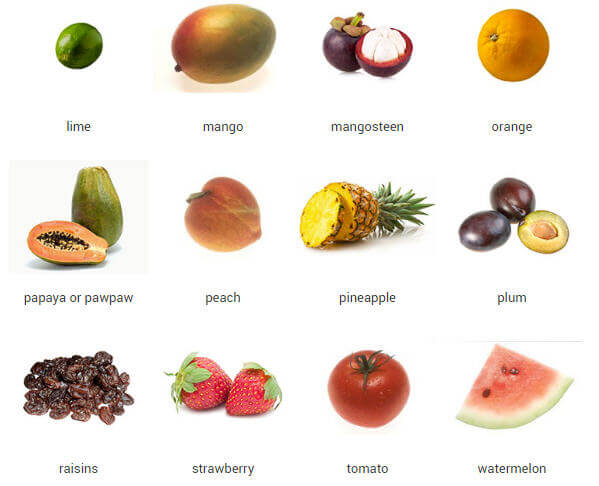 There are also many delicious subtropical fruits that grow in slightly cooler climates like the Middle East. Olives, figs, dates and grapes have been eaten for thousands of years in the Middle Eat, either as fresh fruits or dried fruits like the various kinds of dried grape we now call raisins, sultanas and currants. Citrus fruits like oranges, lemons, limes and grapefruit are also subtropical fruits, famous for their high levels of vitamin C. Melons are large, thick-skinned fruits that can grow in both tropical and subtropical climates. The most popular melons include the cantaloupe, the honeydew and the juicy and refreshing watermelon. 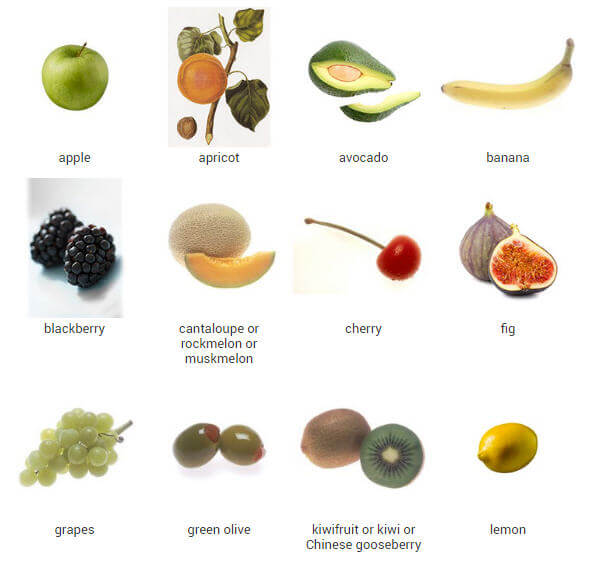 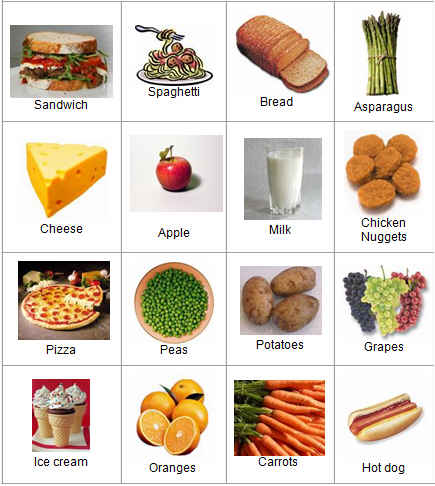 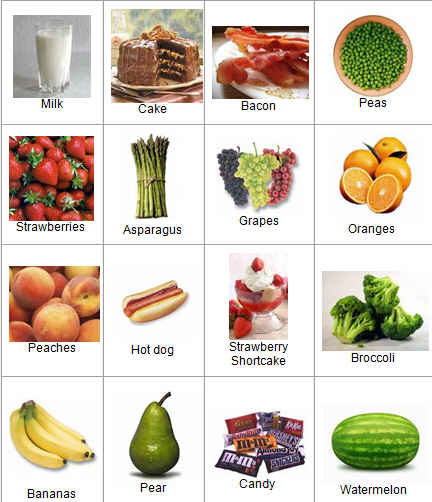 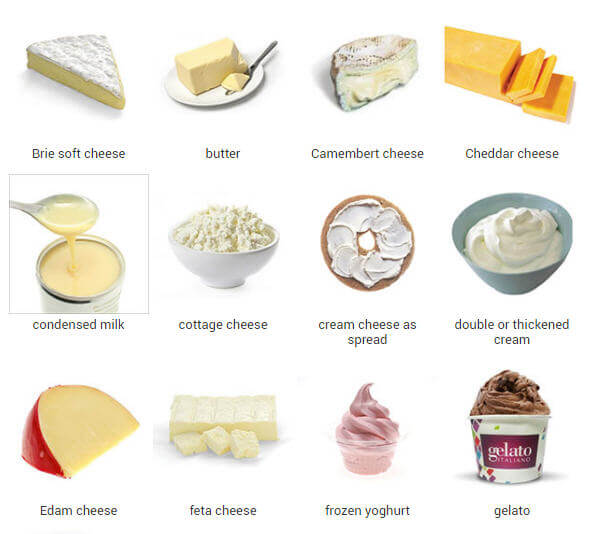 People have been raising animals like horses, donkeys, camels, goats, sheep and cows for thousands of years. They were raised for meat and skins as well as for milk. If female animals were producing milk to feed their young, people could also drink it if they milked the animals. The milk spoiled if it wasn’t drunk within a day or two, so people found ways to turn it into foods that lasted longer. These foods became what we now call dairy foods. 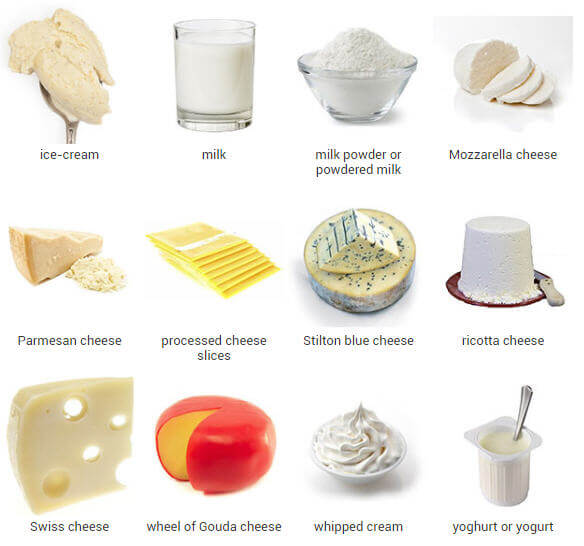 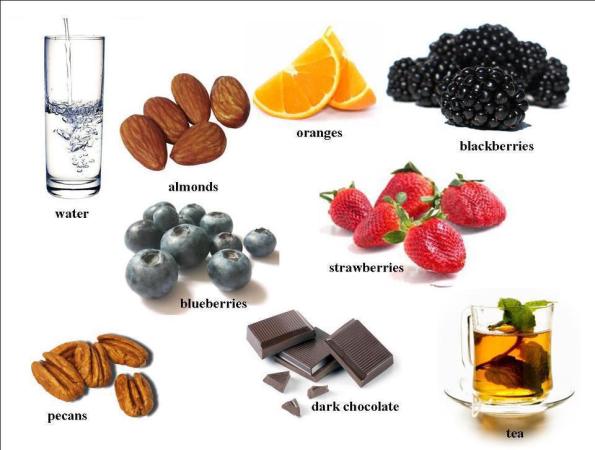