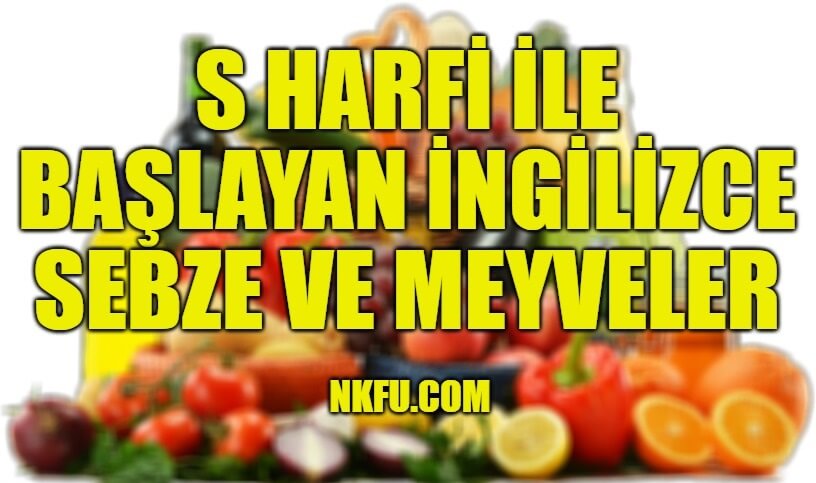 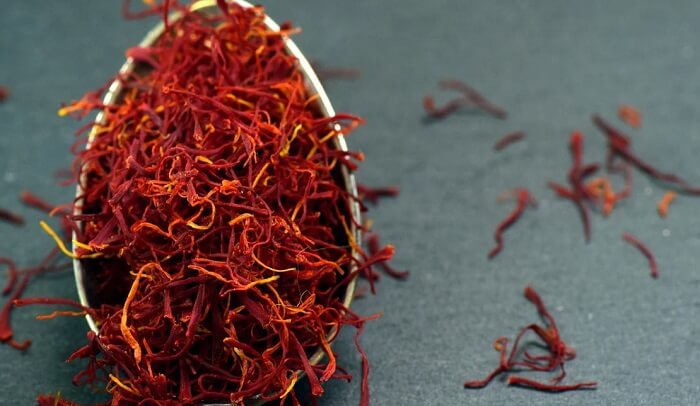 Saffron flowers grow from an underground corm, or bulb and have thin, blade-like green foliage, or leaves which can grow to sixty centimeters in length. The foliage is not self-supporting and may fold over forming a weeping habit as it matures. The flowers range in color from light lavender to a deep royal purple, and some crocus bulbs will occasionally produce a pure white flower which is representative of its original wild form. Each flower typically has five petals with three red stigmas, and on a rare occasion, a flower may produce five stigmas. Saffron flowers have a sweet, honey-like fragrance and the stigmas have a musky, hay-like, floral scent with an earthy taste. 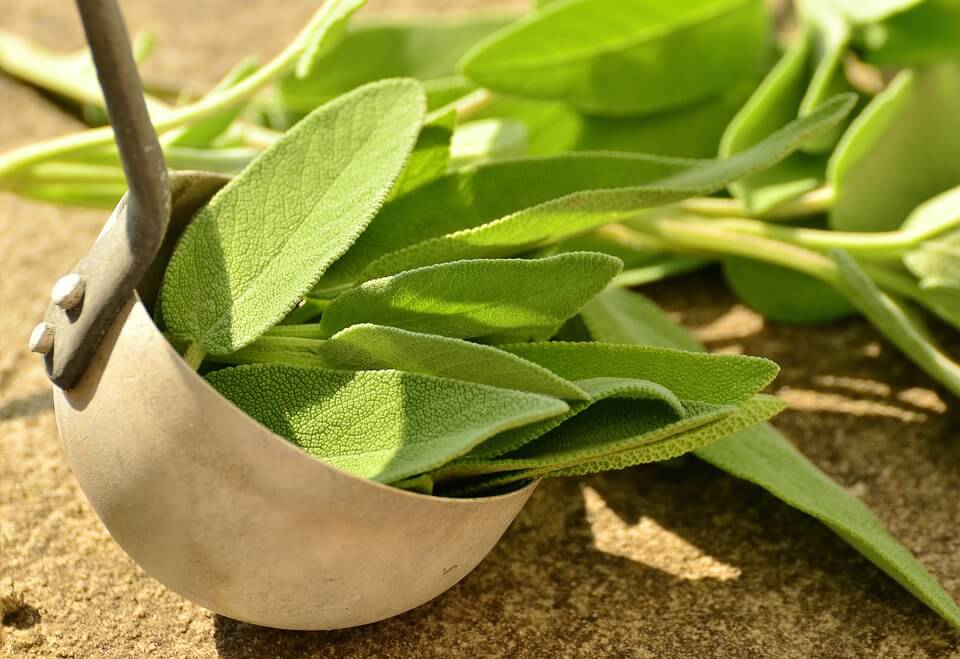 Sage is evergreen plant that belongs to the family Lamiaceae. There are numerous species of sage that are native to Mediterranean region. Sage grows in the form of bush. It prefers warm climate and dry soil. Sage can be found in habitats that provide enough sunlight such as meadows and fields. Many types of sage are cultivated throughout the world. This plant is mostly used as spice and remedy. People are familiar with healing properties of sage at least couple of thousand years. Among numerous other disorders, recent medical studies indicate that sage has potential to treat Alzheimer’s disease. Sage is also cultivated because of its ornamental morphology. 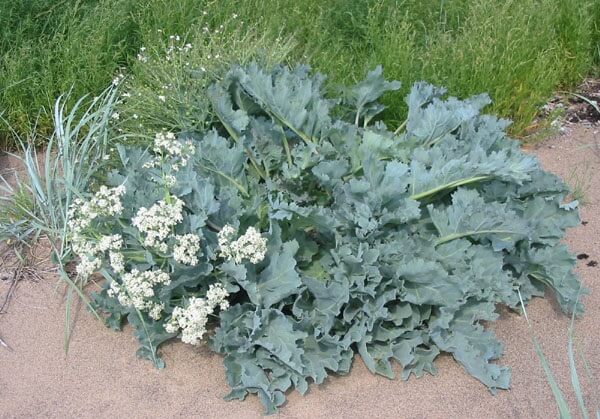 Sea kale plants grow large in size and form clumps of spreading leaves, averaging sixty centimeters in diameter and seventy-five centimeters in height. The silver-grey, deeply lobed leaves grow in a rosette pattern and have fleshy waved-edges with a velvety texture. Sea kale also bears many small, fragrant, four-petaled white flowers and globular, pea-sized green pods containing one edible, light green seed inside. In addition to the leaves, pods, and flowers, the leafstalks connect to an extensive underground root system that can grow to be firm, starchy, and thick. Sea kale is crisp and chewy with a bitter, green, and slightly nutty taste. 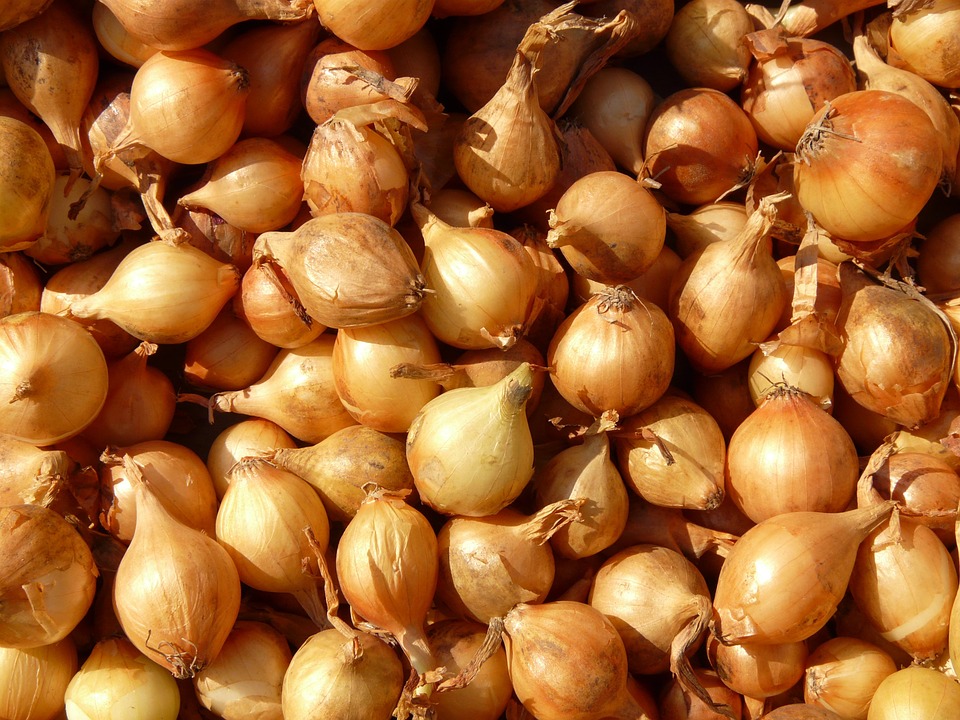 Shallot is a type of bulb vegetables that belongs to the amaryllis family. It is closely related with onion and garlic. Shallot originates from Central Asia, but it can be found around the world today. It can thrive in all climates, but it produces the bulbs of best quality when it is cultivated on the acidic, fertile, loose and well-drained soil at temperature between 13 and 24 degrees of Celsius. Shallot is part of human diet for thousands of years. It has mild, onion-like taste and contains numerous substances that have beneficial effect on the humans health. 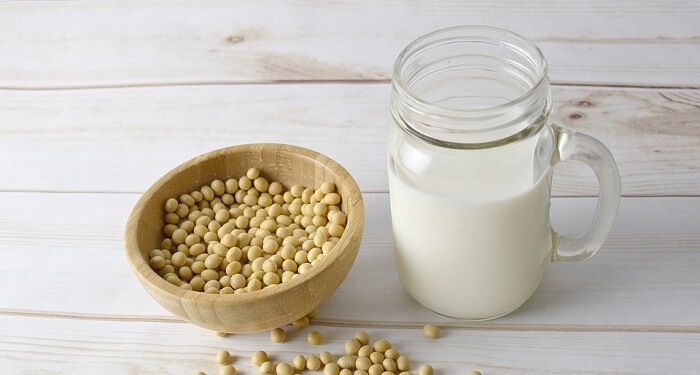 Soybean is a type of legume (plant that belongs to the pea family) that originates from China. Cultivation of soybean started 3500 years BC. Soybean is mostly cultivated in temperate areas with hot summers. Increased demand for products made of soybean accelerates deforestation of Amazon rainforests (deforested areas are converted into agricultural lands used for cultivation of soybean). People cultivate soybean as a source of food and oil that has application in numerous industries. 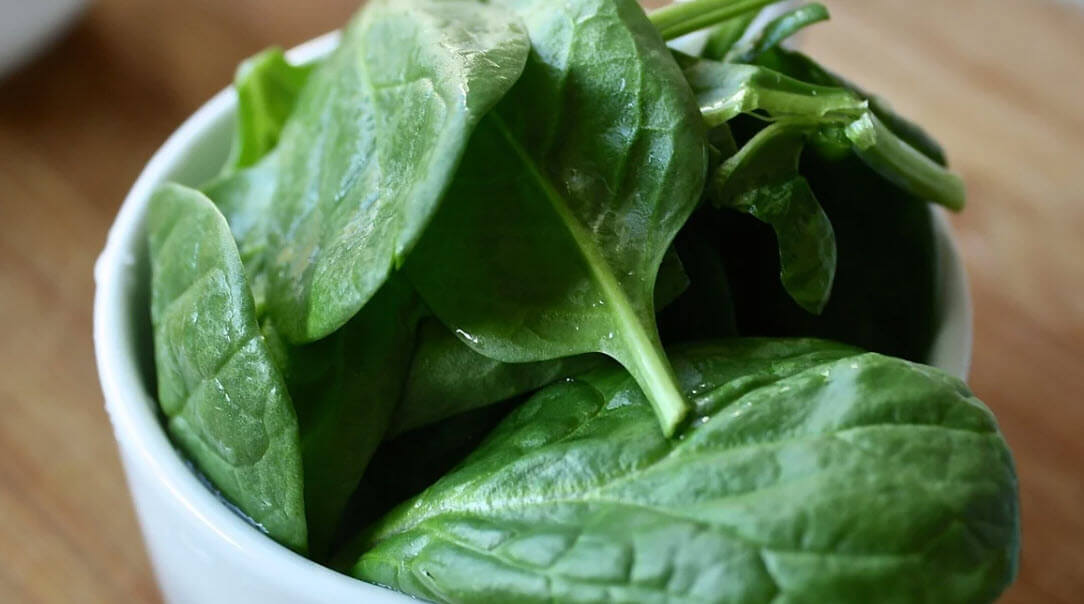 Spinach is a flowering plant that belongs to the family Amaranthaceae. This plant originates from Persia. Spinach was brought to Europe in 12th century where it instantly gained popularity. Due to its origin, spinach is known as “Persian Green” in China. Spinach grows on the sandy soil in moist and cool areas. It is usually produced during the spring and autumn. Spinach is used in human diet for centuries. It has low caloric value and high content of various vitamins and minerals which act beneficially on the human health. Unfortunately, fresh spinach also contains numerous pesticides (toxic chemicals which facilitate growth of the plant by destroying insects and other pests) which are harmful for humans. 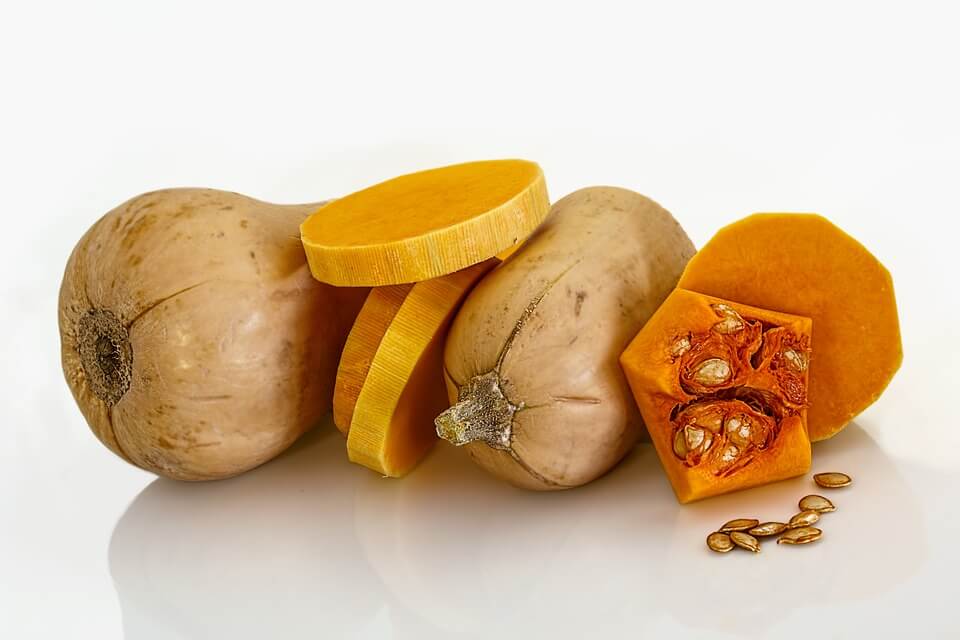 Squash, (genus Cucurbita), genus of flowering plants in the gourd family (Cucurbitaceae), many of which are widely cultivated as vegetables and for livestock feed. Squashes are native to the New World, where they were cultivated by native peoples before European settlement. The fruit of edible species is usually served as a cooked vegetable, and the seeds and blossoms may also be cooked and eaten. 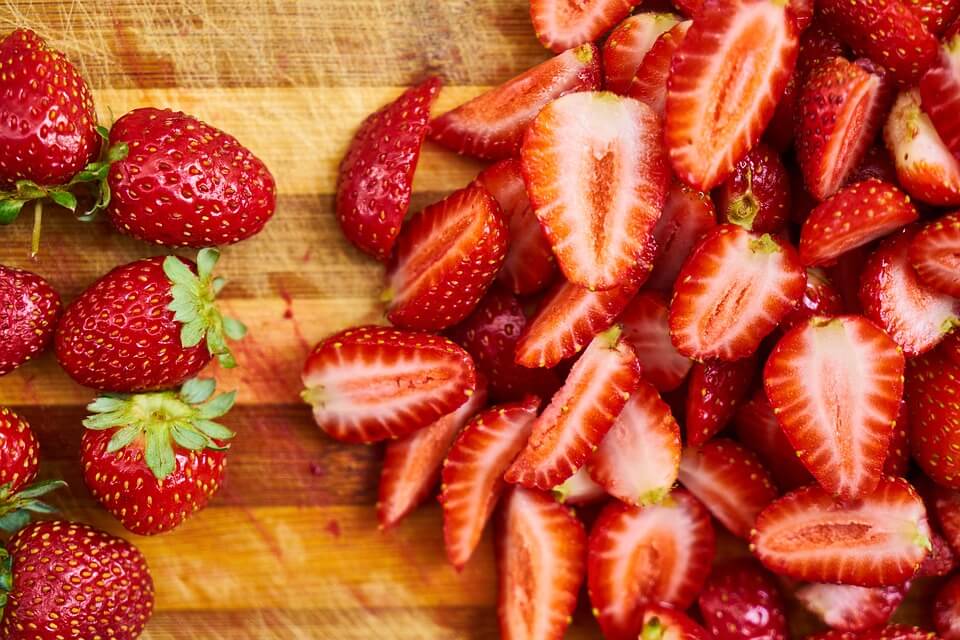 Strawberry is a type of herbaceous plant that belongs to the rose family. It originates from temperate region of Northern hemisphere, but it can be found around the world today. Wild types of strawberries were cultivated and consumed until the 18th century, when modern type of strawberry was created (via selective breeding). Strawberry is cultivated mainly as a source of food. Besides that, strawberry has applications in medical, pharmaceutical and cosmetic industry.