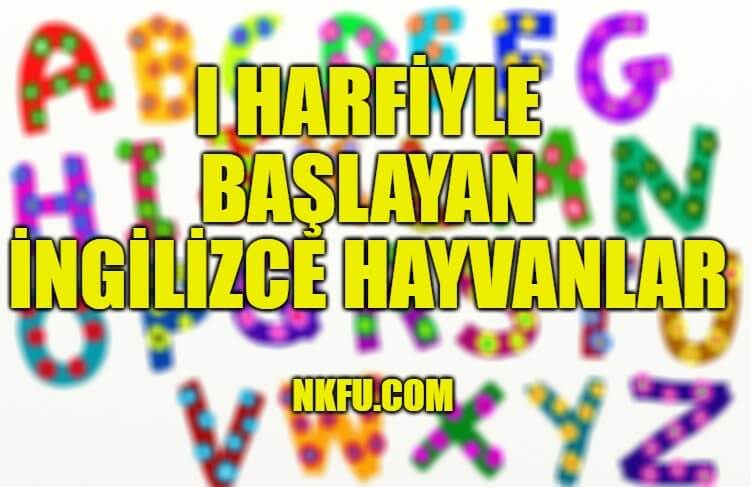 Ibis is a wading bird that belongs to the family of ibises and spoonbills. There are 28 species of ibis that can be found around the world (they are especially numerous in the southern hemisphere). Ibis inhabits salt marshes, swamps, areas near the lakes and rivers, tropical mangroves, forests and marshy mountain meadows. Pollution of the water with pesticides, uncontrolled hunt and habitat destruction are the major threats for the survival of ibises in the wild. Some species, such as crested ibis and northern bald ibis, are on the list of endangered and critically endangered species.

Iguanas are lizards identified by their stocky stature, the saggy skin on their throats and the spines that protrude from their heads, necks, backs and tails. Iguanas are popular pets and can live 15 to 20 years if cared for properly. Iguanas like warm temperatures because they are cold blooded. This means that the outside temperature is what keeps them warm since they have no way to regulate internal heat with their own bodies.

The Impala (Aepyceros melampus) is one of a number of antelopes that live on the African savanna and are found in Kenya, Zimbabwe, Uganda, Zambia, Botswana, Southern Angola to northern South Africa. Impalas are one of the more dominant species of antelope on many african savannas. They have the ability to adapt to different environments of the savannas, grazing in some areas and becoming browsers in others.

Insect, (class Insecta or Hexapoda), any member of the largest class of the phylum Arthropoda, which is itself the largest of the animal phyla. Insects have segmented bodies, jointed legs, and external skeletons (exoskeletons). Insects are distinguished from other arthropods by their body, which is divided into three major regions: the head, which bears the mouthparts, eyes, and a pair of antennae, the three-segmented thorax, which usually has three pairs of legs in adults and usually one or two pairs of wings, and the many-segmented abdomen, which contains the digestive, excretory, and reproductive organs.